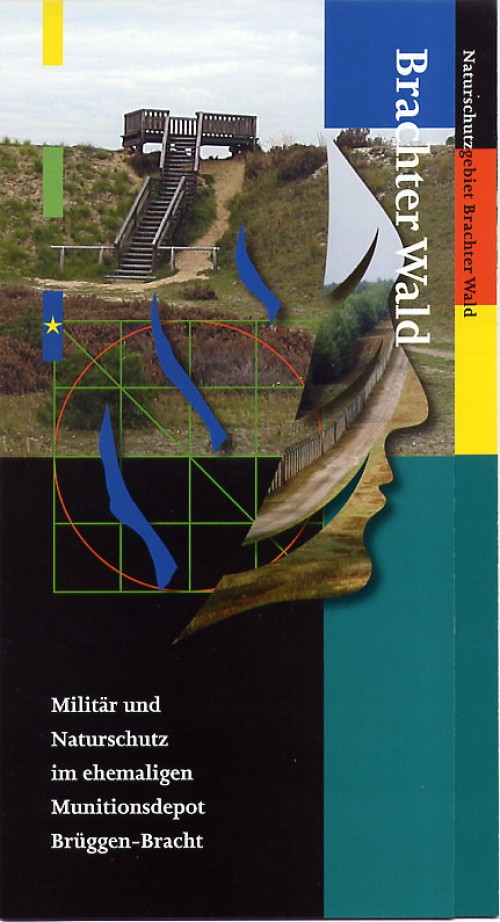 
The so-called "Cold War" between east and west in the wake of the Second World War moved the Western Allies to establish military bases in the Federal Republic of Germany.
One such base was the British Army of the Rhine’s largest ammunition depot in West Germany, the 3 Base Ammunition Depot in Brüggen Bracht. For almost fifty years, this military restricted area on nutrient-poor, sandy soil gave rise to unique heathland with rare flora and fauna.
Covering an area of 12 sq km, this valuable biosphere has been designated a nature conservation site. As the political situation shifted and the site closed in 1996, ownership was transferred to the North Rhine-Westphalia Foundation for Nature Conservation, Regional and Cultural Preservation and the Kreis Viersen Economic Development Agency (Viersen WFG).